Kathleen retires after 56 years with DSA

Kathleen joined the DSA team back in 1965, working on the production line at our first supported employment site in Camperdown. She then moved on to doing bookwork and wages for our Leichhardt operations before following on to our Redfern and then Mascot sites. Just as DSA has evolved and grown over the past 60+ years, Kath has too.

Kath personifies everything DSA stands for; displaying fantastic courage, commitment and respect throughout her 56 years with us. She has never let her disability get in the way of her goals and consistently delivered amazing work. Kath made some lifelong connections at DSA, and alongside her long time workmates and friends Foula and Karen, took centrestage at DSA’s diamond jubilee celebrations in 2017. With more than two decades of friendship, the trio were affectionately known as the ‘three amigos’, and were still working together at Mascot until Kath retired.

While she’s no longer working here at DSA, Kath has left her mark and we miss her greatly. DSA is where it is today because of people like Kath and we’re honoured to have been a part of her amazing journey.

DSA participants in Taralga are jumping for joy! 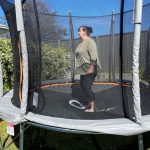 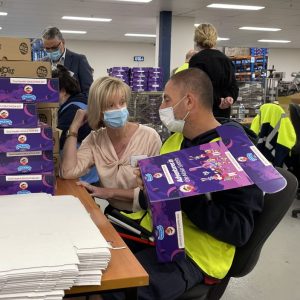 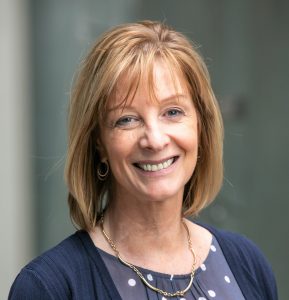 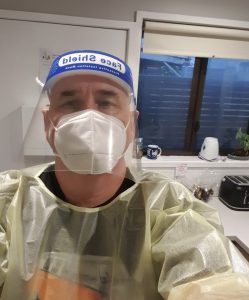 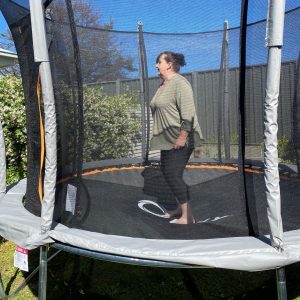 DSA participants in Taralga are jumping for joy!